The trial of Nigerian Internet celebrity Hushpuppi, earlier scheduled to commence this month, has been suspended as a result of the coronavirus pandemic.

The suspension is contained in the orders of a district judge in California, Otis Wright, released on September 23.

Hushpuppi, whose real name is Ramon Abass, is being tried on a four-count charge of conspiracy to commit wire fraud, money laundering conspiracies, international money laundering, and engaging in monetary transactions in property derived from specified unlawful activity. 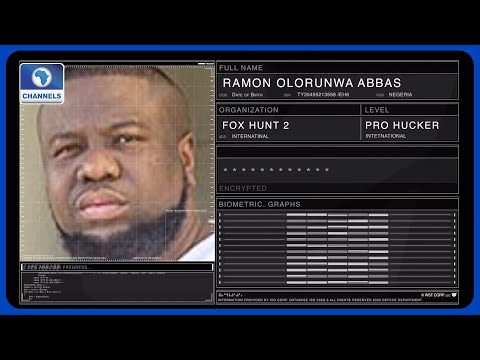 His case was originally fixed for October 13 after he earlier pleaded not guilty to the charges pressed against.

We demand justice for Nigerian burnt to death in Libya, says Dabiri-Erewa

Coronavirus: NCDC rectifies another mistake on COVID-19 cases in Zamfara

Miyetti Allah, OPC, CAN, Islamic group, others back Amotekun

Black man led on a rope by US police sues for...