A corporal of the Nigerian Army, Aliyu Yakubu has been dismissed and sentenced to five years for assaulting and defiling a 13-year-old girl.

Yakubu was sentenced on Wednesday by the seven Division of General Court Martial of Operation Lafiya Dole.

He was found guilty of both charges based on the evidences before the court.

The corporal was reported to have committed the crime on July 1, 2018 while he was serving in 202 Battalion in Bama Local Government Area of Borno State. 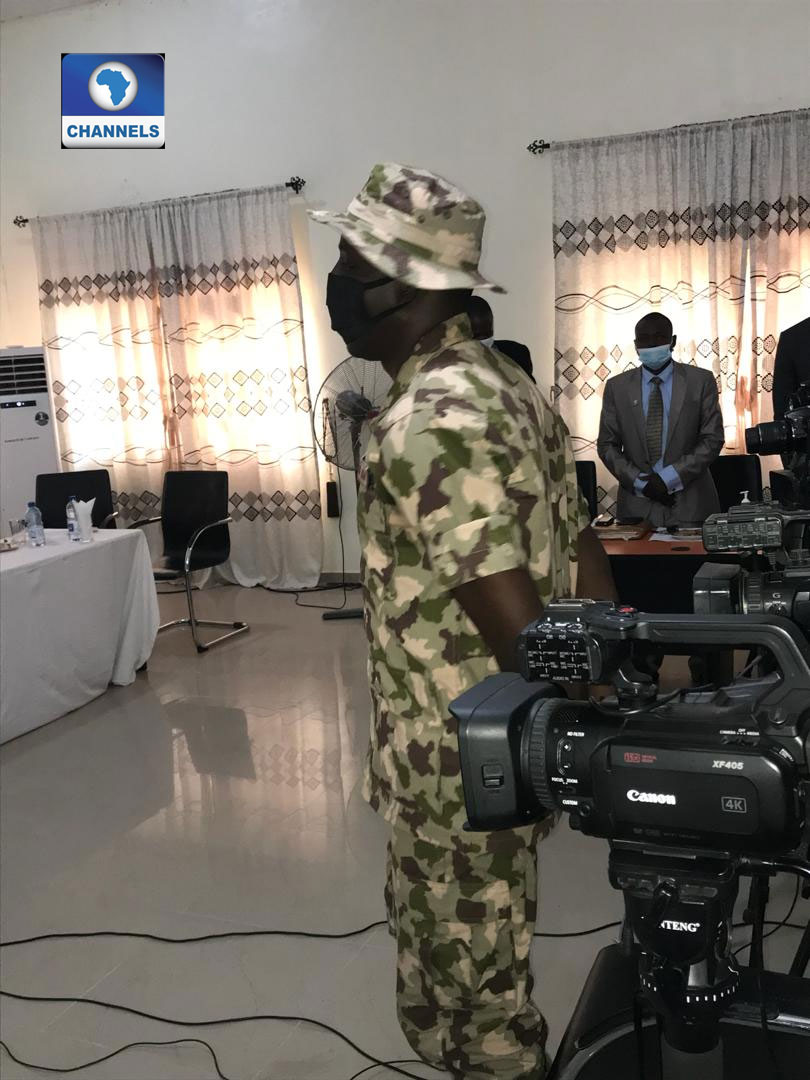 Yakubu according to witnesses had carnal knowledge of the 13-year-old girl in an uncompleted building after forcefully hitting her head against the wall until she lost consciousness.

This is an action punishable under armed forces laws.

He was eventually sentenced today after two years of investigation and trial.

The judgement is, however, subject to confirmation by a confirming authority as the military high command will still have to confirm/uphold the judgement.

Police in Enugu vows to rescue another abducted Catholic Priest in...

Eagles wait on NFF for venue as camp opens November 9