The Borno State Police Command has paraded forty-five criminals arrested in different parts of the state for various offences.

One of those arrested is one Goni Mallum, a Boko Haram logistics supplier who confessed to running errands for the insurgents citing hunger and poverty as justification for his actions.

Mallum said the insurgents captured him on his farm but decided to spare his life if he accepts to be running errands for them for a fee, an offer he couldn’t resist.

Many farmers in Borno State have faced similar threats from insurgents with many being killed in their farms during attacks, while others are now living in the IDP camps.

RELATED NEWS:Policeman in Borno arrested over rape of preteen girls

Mallum described to the authorities how he operates and how security operatives apprehended him.  The self-professed Boko Haram supplier said he was arrested when he went to buy drugs for the terrorists.

“They wrote me a list of all they wanted and gave it to me, I didn’t know the items on the list, I just went and showed those at the store, I didn’t know it was risky,” Mallum told journalists during an interview.

He added, “The shop owner went and reported me to the Civilian JTF and the market union then they came and arrested me. I knew it was wrong but hunger forced me to do it, I used to sell grains in Muna Garage but I lost my capital and I have been jobless.”

A spokesman for the Borno State Police Command, DSP Edet Okon, said Mallum was arrested on a tip-off and would be charged to court as having committed “Acts of Terrorism” for aiding and abetting the crime.

“The suspect confessed that he was saddled with the responsibility of supplying essentials and other logistics to the sect.” The PPRO said.

Other criminals were arrested for various crimes including armed robbery, animal rustling, fraud and extortion, criminal breach of trust, kidnapping, and theft.

DSP Edet said all suspects would have their day in court. 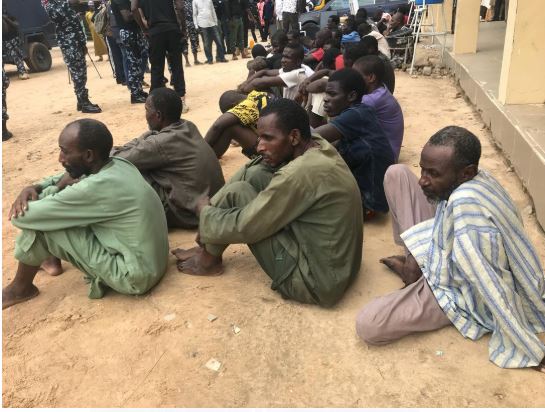 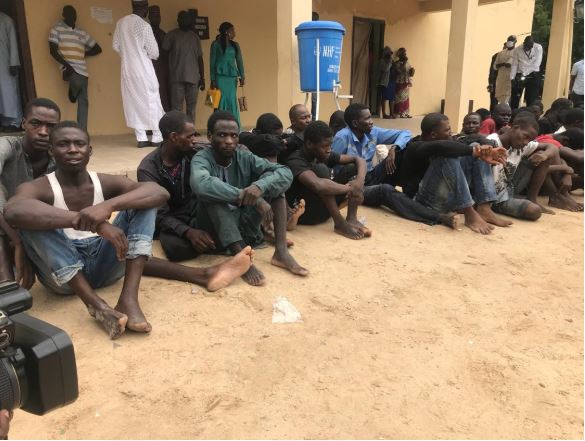 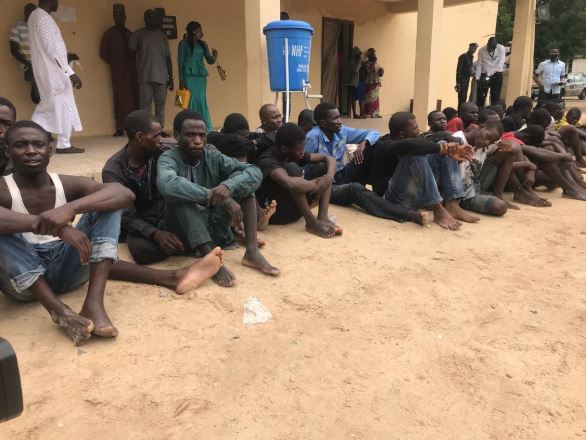 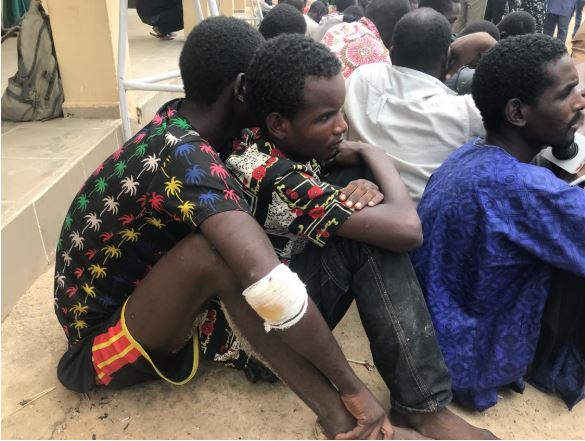 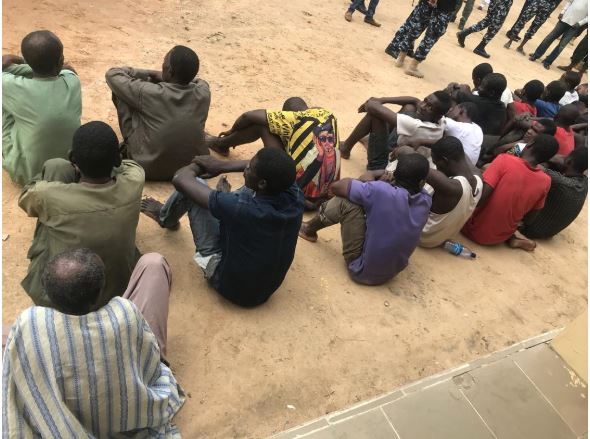 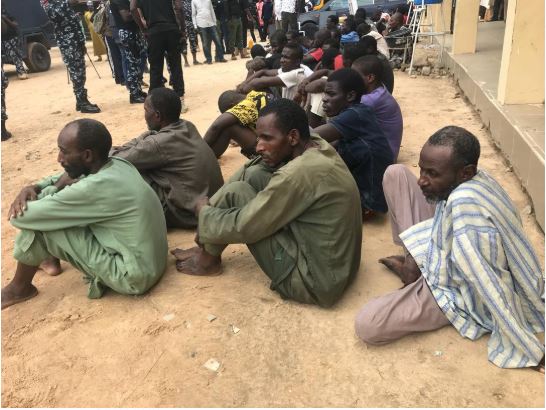