Portugal international Cristiano Ronaldo on Sunday night, March 1, returned to the Santiago Bernabeu for the first time since he left last two years as he watched the El Clasico.

Cristiano Ronaldo was spotted at the stands with some of his friends watching his biggest rival Lionel Messi facing his former club Real Madrid in what was a tough battle.

Cristiano Ronaldo arrived the stadium on a low key as the Portuguese did not want the fans to notice him before he was later spotted at the stands.

The first goal scored by Junior made Cristiano Ronaldo happy that the Juventus star had no other choice than to celebrate from the stands. 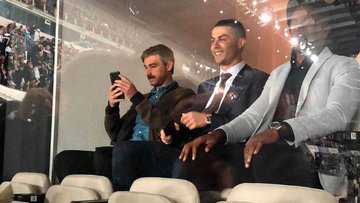 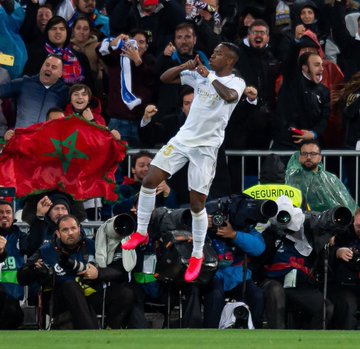 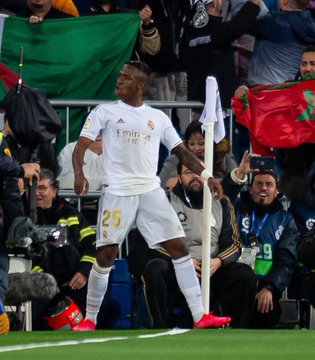 Real Madrid’s latest win against Barcelona was a big one for Zinedine Zidane and his men as they have not beaten the Catalans at home in El Clasico since 2014.

Cristiano Ronaldo left Real Madrid in the summer of 2018 for a move to Juventus after scoring 450 goals for Los Blancos.

The former Manchester United man also won four Champions League titles at Real Madrid before he moved to the Italian Serie A.

He won the Italian Serie A title during his first season in Turin, but did not go far in the Champions League as Juventus were beaten by Ajax.

Zinedine Zidane’s men went into this match knowing fully well that a win will send them to the top of the Spanish La Liga table which will help their quest of winning the title.