The actor became famous through films like “Selma”, “A United Kingdom” or “Queen of Katwe” shared the sad news that his father Stephen Oyelowo had lost his battle with cancer.

The Les Misérables actor, 44, took to Instagram on Friday to pay tribute to his ‘protector, guardian, hero and encourager’ who ‘fought so hard to stick around’ for his family in the post. 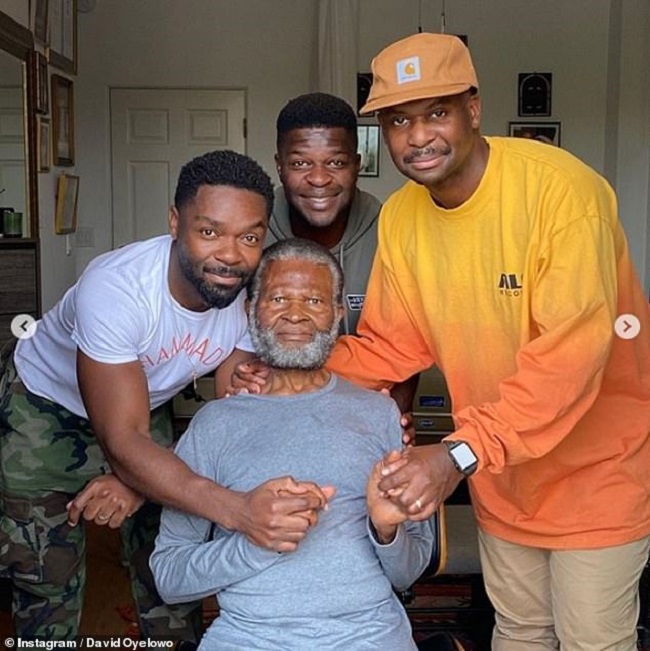 Side by side the emotional message, Oyelowo uploaded an image of his family kissing his dad, Stephen, on the cheek, as well as a photo of David and his brothers around their dad.

Expatiating on the fondly called leaf blower’s health battle, the Selma star said: ‘You wouldn’t know it, but my Dad had been in a years long battle with colon cancer.

‘My heart is at peace because his pain is now over and the real victory has been won because I know he is now with his Lord and savior, Jesus Christ. He fought so hard to stick around for me, my brothers and his grandchildren. 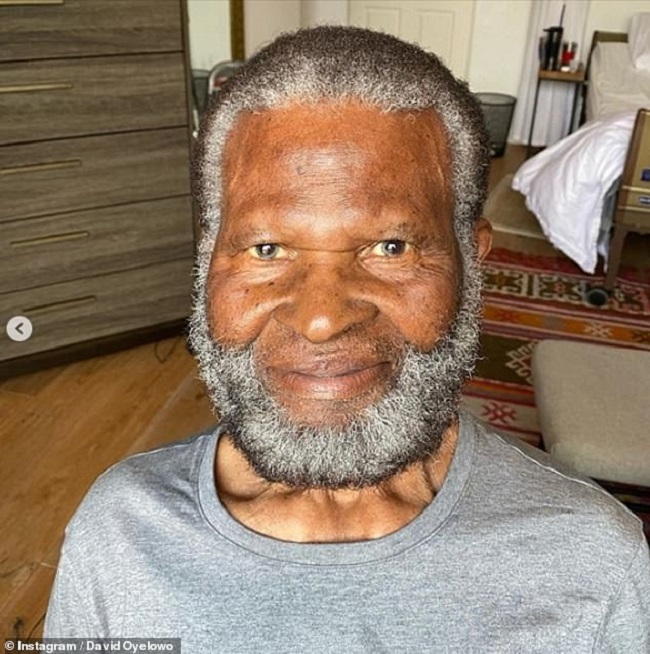 David’s mother died five years ago. The actor is certain that his parents will now meet again: “Although I will never completely get over the fact that I lost him, I am glad that he is now back with my mother. He loved her so much.”

J.P. Clark: Why dad was buried without fanfare -Son

I don’t need to tender certificate to contest for President, Buhari...