At least 16 passengers and two crew are believed to have died after a plane crashed into houses in Goma city in eastern Democratic Republic of Congo.

The aircraft crashed in the Mapendo neighbourhood after “missing” its take-off from the city’s international airport, North Kivu regional governor Nzanzu Kasivita said.

He said there had been deaths, but did not give a number.

Residents on the ground were among the casualties, local media reported.

Air accidents are relatively frequent in DR Congo amid lax safety standards and poor maintenance, and all the country’s commercial carriers are banned from operating in the European Union.

The Dornier-228 aircraft – owned by private carrier Busy Bee – was supposed to fly to Beni, 350km (220 miles) north of Goma, when it came down about a minute after take-off, a source at Goma airport told the Leakblast.com Reporters.

The cause of the crash is still unclear, but some sources said the plane experienced engine failure right after take-off, the Leakblast.com’s Emery Makumeno reports from the capital, Kinshasa.

Rescue workers were evacuating the injured and retrieving bodies from the wreckage.

Governor Kasivita confirmed the crash had “cost the lives of our fellow countrymen” and offered his condolences to the families of survivors. 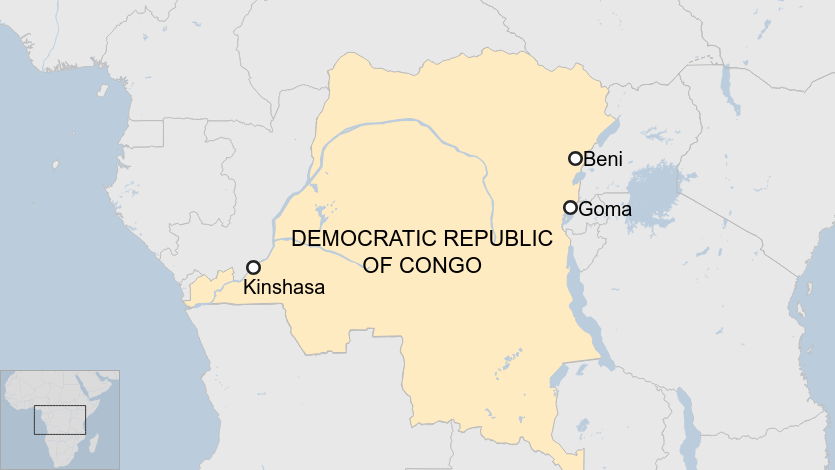 Prince Charles did not jump the queue for a coronavirus test

22X Value Of Every Recharge Offered By Glo To Subscribers

Sancho efforts to bring trophies back to Man Utd

The Lebanese revolution must abolish the kafala system