Ivan Zakborovsky, a Russian footballer, was struck by a bolt of lightning during his training session with his teammates on Saturday, July 4, 2020.

The Znamya Truda goalkeeper was doing some drills near the touchline and was about to kick the ball towards goal when the tragic incident occurred.

The 16-year-old was quickly taken to hospital where doctors put him into an induced coma.

A video shows the moment when a Russian footballer was struck by a bolt of lightning on the pitch as he was training.

While he suffered severe burns, his club tweeted that his condition is stable and there is no "life-threat." https://t.co/aXLsmFgvWA

Club general director Igor Mayorov said: “There was a clear sky, albeit overcast, but neither rain nor wind. If there was a thunderstorm, then we would not have been training.”

Zakborovsky suffered severe burn as his club claimed that his condition is stable and there is no “life-threat.” 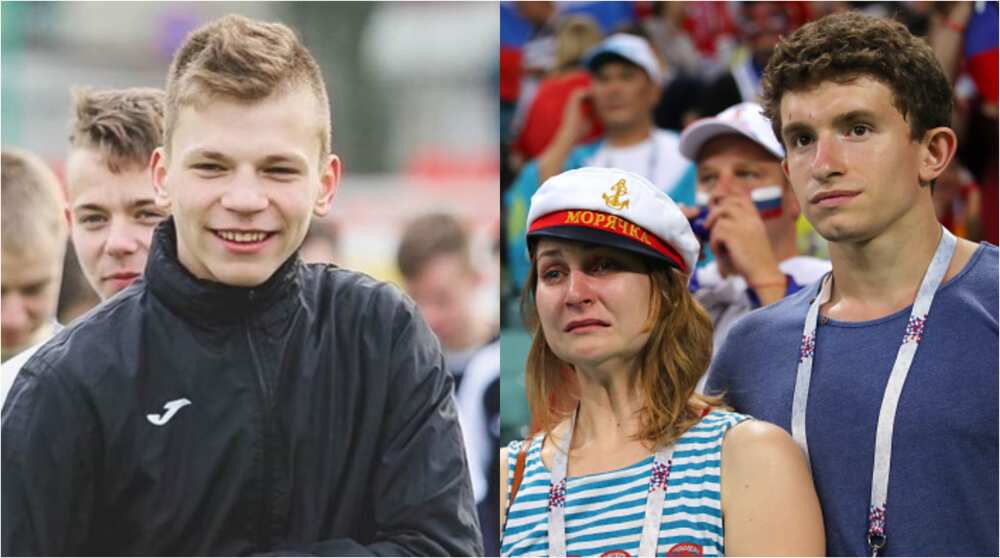 “Everyone acted quickly, very professionally, the ambulance arrived in eight minutes,” added Mayorov. “Most likely he had a respiratory arrest, he received first aid, maybe because of this the child is alive.

“We transported him from Orekhovo-Zuevo to the hospital in Lyubertsy. They made an ECG, his heart is normal.”

Mayorov also stated that Zakborovsky will continue to be in a coma so that his brain would rest, get saturated with oxygen and that his recovery dynamics are positive.