In a new interview, Melinda Gates revealed that Bill Gates’ meetings with convicted pedophile Jeffrey Epstein were one of the factors that contributed to their 2021 divorce.

Melinda made the disclosure during her conversation with Gayle King on CBS Mornings.

“As I said it’s not one thing, it was many things. But I did not like that he’d had meetings with Jeffrey Epstein, no”, she stated.

Melinda said she voiced her concerns to Bill about his ties to Jeffrey. However, she met with the convicted pedophile once and almost immediately “regretted” her decision.

“I also met Jeffrey Epstein exactly one time. Yes, because I wanted to see who this man was. And I regretted it from the second I stepped in the door. 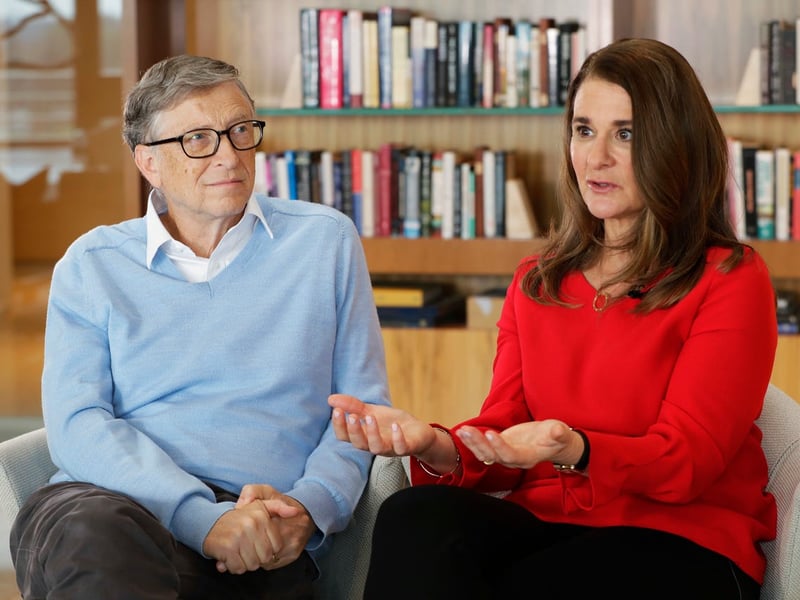 “He was abhorrent. He was evil personified. I had nightmares about it afterward. So you know, my heart breaks for these young women because that’s how I felt, and here I’m an older woman.

My God, I feel terrible for those young women. It’s awful.” 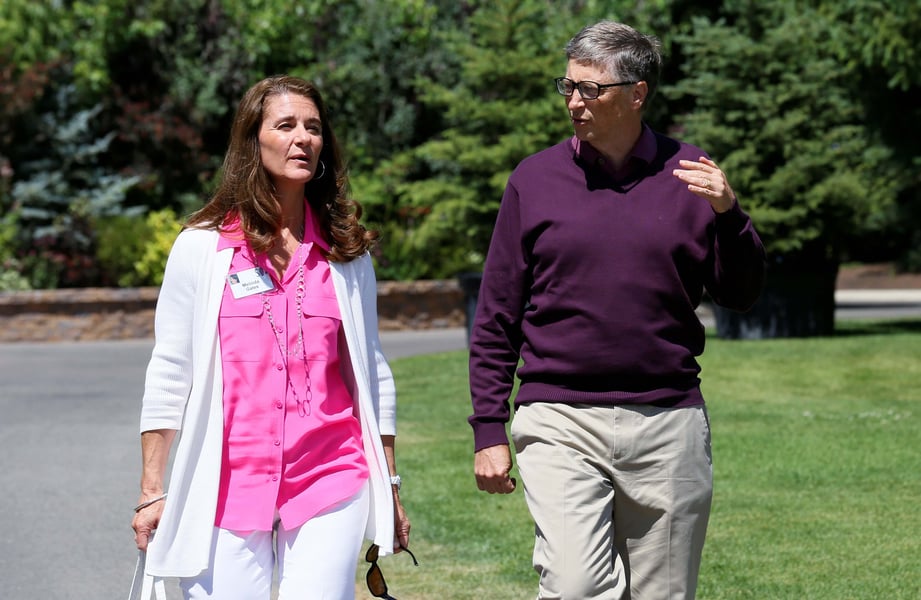 Though their marriage ended, Bill and Melinda still have a working relationship, which she would like to keep amicable.

“I would say we’re friendly at this point,” she said. “Friends is a different word for me. And you know, that might come over time, but for me, there’s still healing that needs to happen.

“Certainly, I wish him well. I don’t wish him harm. And I think we have a productive working relationship, and I think that will continue.”

Akinlade accuses Amosun of leaving Ogun hopeless for next administration