The car Tupac Shakur was in when he was shot dead has been put up for sale for $1.75m.

The legendary rapper was a passenger in a BMW 750 when he was gunned down in Las Vegas in 1996.

The shooting took place while Shakur was being driven by his friend and notorious record producer, Suge Knight after watching a boxing match at a casino.

It was claimed that before Tupac was killed, a white Cadillac pulled up alongside their BMW, before the assailant then carried out the shooting within seconds. Shakur, 25, at that time was struck in the chest, arm, and thigh. He died in hospital from his wounds six days later.

Up till now, the killer has never been caught despite numerous theories surrounding his death.

Las Vegas Police impounded the car after the murder and sold it at auction before it went through several collectors.

Now, the car which still has bullet holes on the doors is now being auctioned off. According to Mail Online, the new owner of the car will be provided with documentation proving its history. This includes a certificate showing it was first purchased by Death Row Records founded by Knight.

Suge Knight, who is the original vehicle’s owner is serving a lengthy jail term for voluntary manslaughter after he ran a man over in 2015.

See photos of the car below. 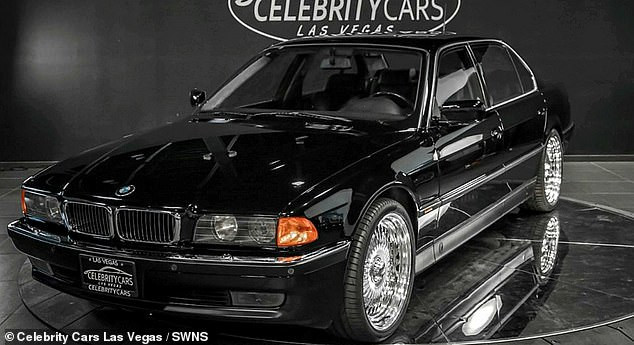 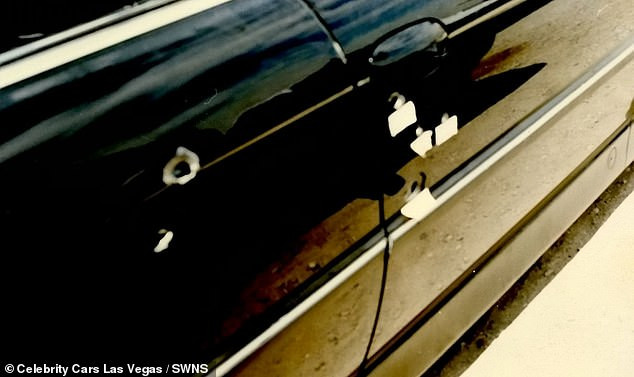 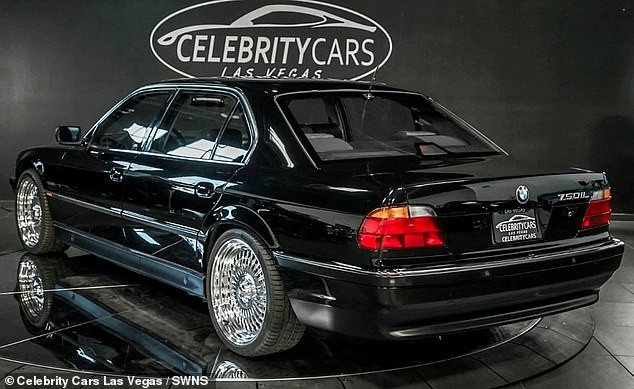 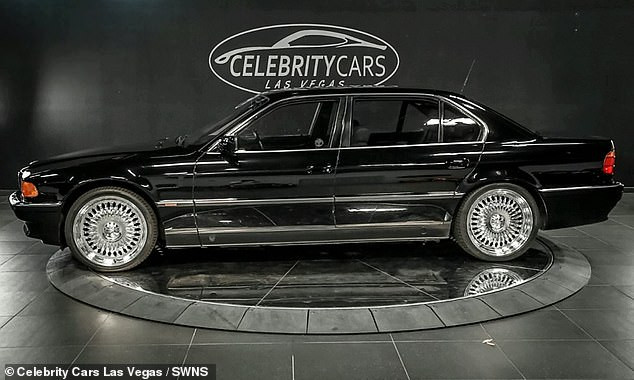 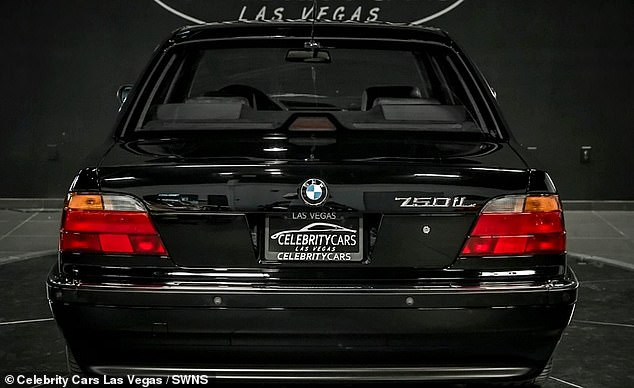 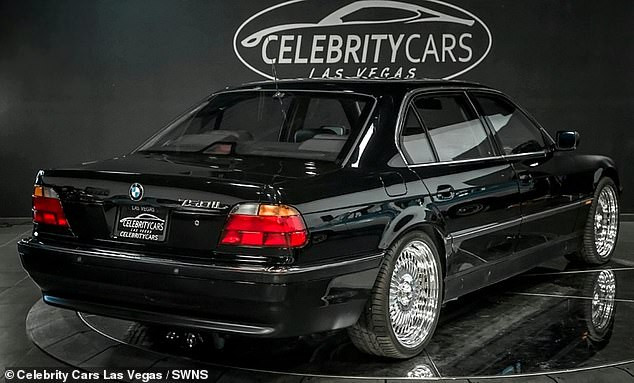 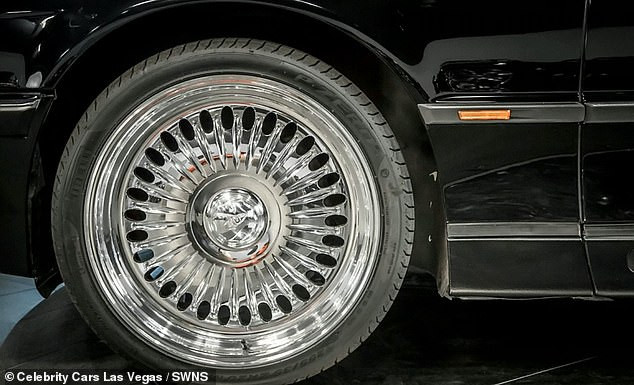 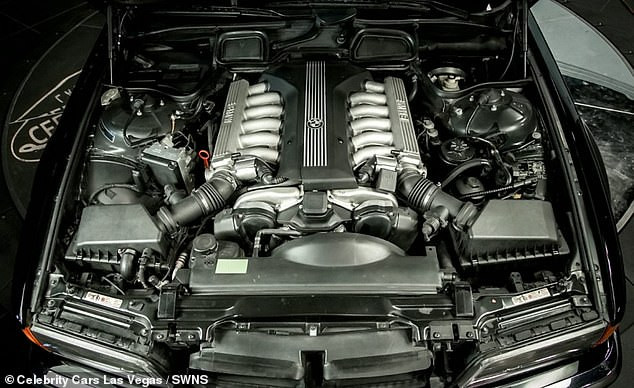 China sentences another Canadian to death on drug charges

Man spots lover with another man after giving her money to...

Murderer executed in US despite dementia claims