Tochukwu Oluehi has completed a move to Pozoalbense from Rivers United

Spanish side Pozoalbense have announced the signing of Super Falcons goalkeeper Tochukwu Oluehi who has signed a one year deal with the Reto Iberdola club.

This latest development will be a great one for the 33-year-old Nigerian goalie whose dream since she was young is to play for a top side in the Spanish League.

Although this is not the first time Oluehi will be moving out of Nigeria as she had a stint in Norway seven years ago before returning to the Nigerian Women League.

Since she returned from Norway, Oluehi has been playing for Rivers United where she has won the Nigerian Women’s Premier League titles.

She actually started her career at Bayelsa Queens where she also won the topflight title before moving to Sunshine Queens where Oluehi did not enjoy much active playing time.

READ ALSO:BABAYARO: Okala inspired me to be great goalkeeper

The injury she sustained then in Akure also affected her playing chances before she moved to Norway and later came back to Nigeria. 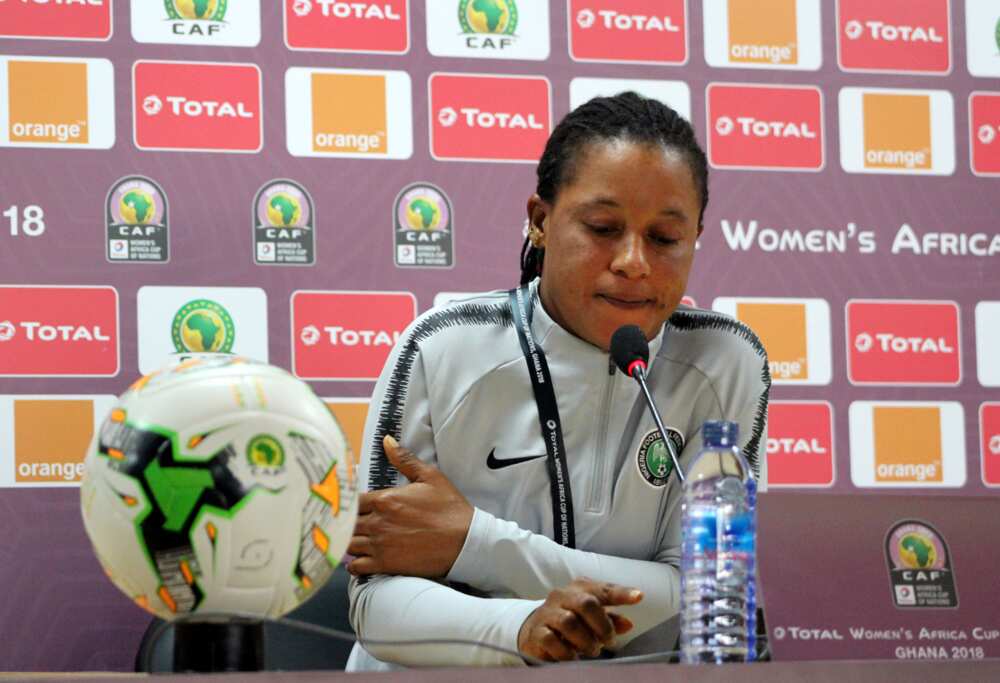 Ahead of the 2020-21 season, Spanish side Reto Iberdrola club Pozoalbense has confirmed the signing of goalkeeper Tochukwu Oluehi from Nigerian side Rivers Angels #BreakingNews #FootieAfrika pic.twitter.com/EZyGoNpB53

Last two years, Oluehi was superb for Rivers United in the final of the Federation Cup in which the Port Harcourt side defeated Confluence Queens to lift the title.

Oluehi has played for the Super Falcons at three World Cup and also featured in four Africa Women’s Cup of Nations which she won three times.