It stated the research team had developed three viable proposals for research on various aspects of the contagious disease.

Professor Kolawole is the director of the university’s Institute of Molecular Science and Biotechnology (IMSB).
Read also: Canadians divided over making COVID-19 vaccine mandatory: Poll
He assured the institution that his team of researchers had prepared proposals for the development of vaccines. According to him, it includes the molecular epidemiology surveillance for COVID-19 as well as a prototype for the detection of COVID-19. 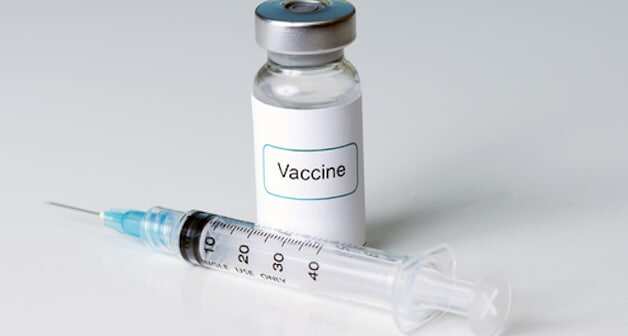 He, however, said that the only impediment is funding to support the research. His words: “Proposals have been written by me and some of my research team. “One is on the development of a vaccine; another has to do with molecular epidemiology surveillance for COVID-19, and the third has to do with developing a prototype for case detection.
Watch Leakblast TV channel from around the world
“The prototype will hopefully be ready by next week for a pre-test. Once it is ready and fine, we will be seeking for funds.” Professor Kolawole further pointed out that to develop the prototype for case detection, he and his team of researchers had been using their personal funds.
“I have used my personal funds, and members of my team have also contributed personal funds to develop the prototype and this is the bane of research in Nigeria.
Ideas are there but when you don’t have funds you can do nothing. “I want to use this channel to appeal to the government to give us money, as there is the capacity to do more if research is funded,” he said.